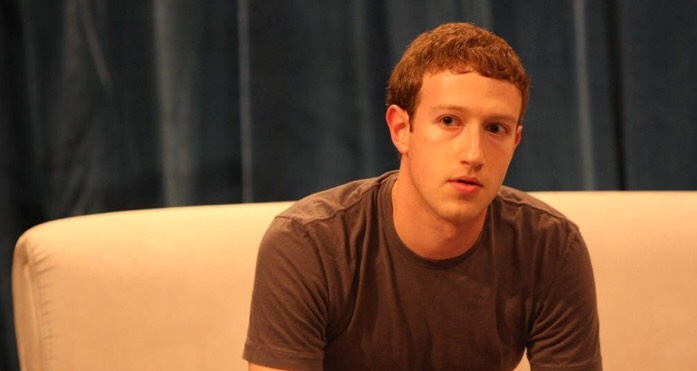 Below is a catch-up on the stories that caught my attention earlier in the week, together with some of the industry stories from across the broadsheets today.   For the second week in a row, the Sunday Independent carries the most comprehensive planning, construction, and housing news and commentary.

As always, you might let me know if I have missed out on any relevant property news by emailing  carol@caroltallon.com.

(Apologies in advance for any typos, it’s difficult to get good help on a Sunday!)

Dublin’s first housing architect, who took up the post in 1932, did ‘heroic’ work

DIT’s new campus: ‘This is all about connections and making it work’ 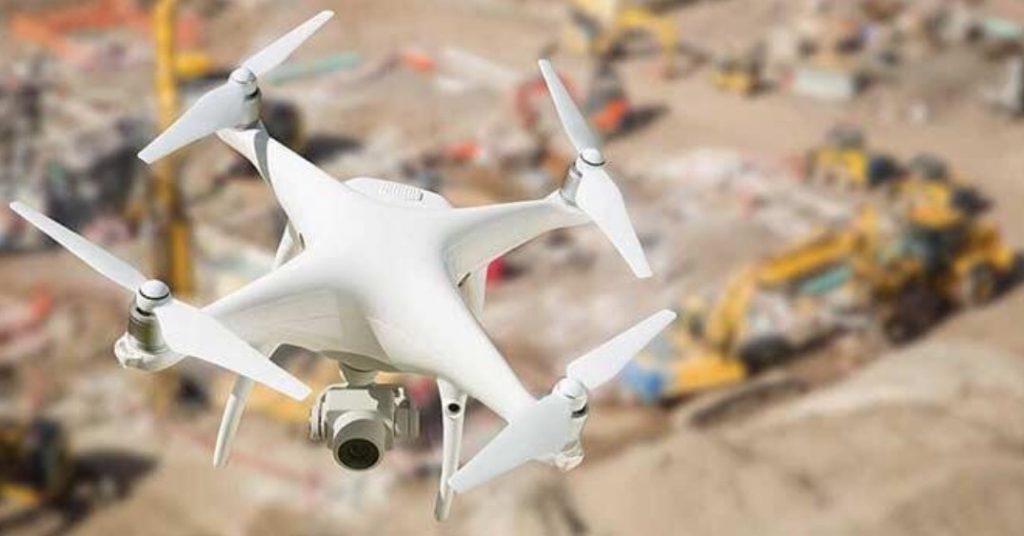 “CitA Co-founding Director Dr Alan Hore tells us about the 2018 Digital Transition Series and the year ahead for CitA as they help the Irish Construction Industry transition to BIM and Digital Construction.” http://www.bimireland.ie/2018/04/06/transitioning-to-bim-in-2018/

As many of you might know, my annual property book The Irish Property Buyers’ Handbook (since 2011) has undergone a rebrand for 2018 and will now appear as part of The Property Insider series, published by Oak Tree Press, the first three titles are now published and available here.