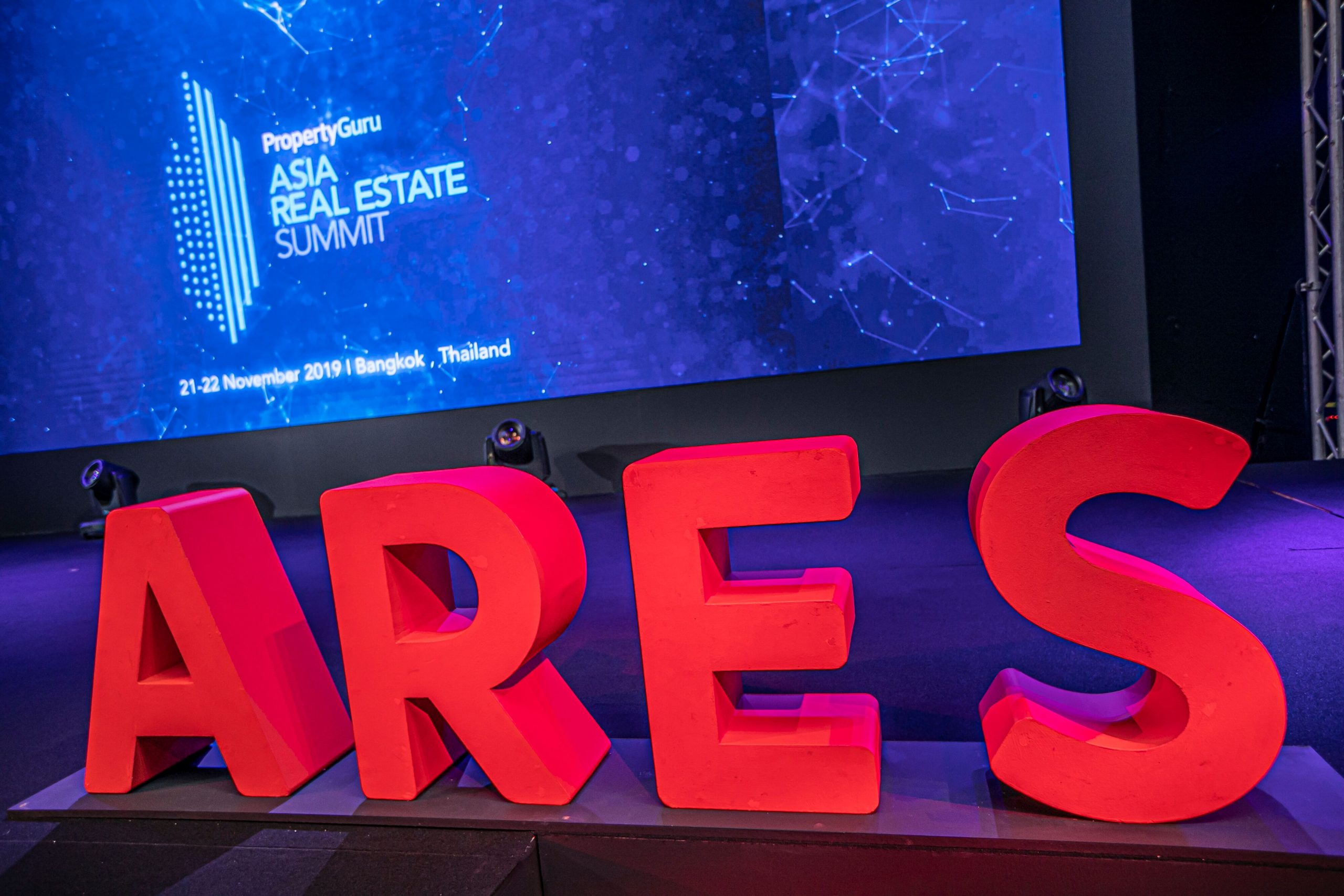 BANGKOK, Thailand — The PropertyGuru Asia Real Estate Summit officially kicked off its fifth year on Thursday (21 November 2019) at the prestigious Athenee Hotel, a Luxury Collection Hotel, Bangkok in Thailand with a gathering of high-level luminaries representing the increasingly homogenous convergence points of real estate and technology.

Around 300 guests flocked Thursday to the Crystal Ballroom of The Athenee Hotel for the first day of the annual summit, a collocated event of the 14th PropertyGuru Asia Property Awards Grand Final (22 November). It is part of “PropertyGuru Week” that began Wednesday (20 November), with “Road to Gold”, a tour of select Asia Property Award-winning properties in Bangkok.

Preceded by opening remarks by Jules Kay, managing director of the PropertyGuru Asia Property Awards and Asia Real Estate Summit, the daylong affair launched with a keynote by Sylvester Wong, vice-president for strategies and development at global firm AECOM. Mining from his experience working with city clusters across Asia Pacific, the 20-year veteran of multidisciplinary planning practice touched on sustainable urban development, cross-border investments, the global economy, and market integration.

Tim Kobe, the founder and chief executive officer of experience design firm Eight Inc., was also in attendance to deliver a keynote on “humanising design”. One of the summit’s most anticipated speakers, the creator of the original Apple Store concept discussed universal design and strategic concepts, plus the evolution of technologies in the world of architecture.

Dr. Gang Lu also graced the PropertyGuru Asia Real Estate Summit with his presence. The founder and chief editor of blog-turned-giant-innovation-platform TechNode.com presented a case study on making technology and information more accessible in mainland China, especially through his partnership with TechCrunch. He also talked about the top apps and software coming out of China.

Returning to present an update of his, The Economist Corporate Network’s editorial director and chief economist Andrew Staples gave an update on the repercussions of the US-China trade war, plus the socio-economic ramifications of “Digital Iron Curtain”.

The 2019 summit also brought together the leading human capital driving the latest advances in artificial intelligence, robotics, and voice assistance.

The high-level conference served as a showcase of tēmi, one of the world’s first, truly intelligent robots, created by Yossi Wolf, which was named one of TIME’s “best inventions of 2019”. Lim Wee Chiang, country manager of VOV International Co., Ltd, the exclusive partner of tēmi in Thailand, took the stage to introduce the personal robot.

Prof. Nadia Magnenat Thalmann, founder of MIRALab in the University of Geneva and creator of the social robot “Nadine”, was on hand for the panel discussion on tech disruptors, where she was joined by television presenter and educator Prof. Jason Pomeroy, television personality and founding principal of Pomeroy Studio and Pomeroy Academy; Joelle Chan, programme director at Beca Singapore and former Asia Pacific head of the World Green Building Council; and Stefan Rafael, co-founder and head of technology at the Melbourne-based One To One Displays, which featured a live projection space at the event.

IoT and proptech thought leader and pragmatist Charles Reed Anderson, host of the TechBurst Asia podcast, spoke at length about the smart city ecosystem in his keynote, separating the hype surrounding such communities from reality.

In another discussion, Emma Felice, the viral content creator behind Tokidoki Traveller on YouTube, joined Rebeka Morgan, co-founder of BuildHer Collective, and Shailesh Goswami, co-founder and CEO of 3D visualisation company Foyr, to talk about various online engagement techniques for companies and the digitisation of storytelling, highlighting “authenticity” as the key ingredient. The panel was moderated by Tom Mitchell, founder and creative director of the critically-acclaimed animation studio and creative agency Treacle.

The PropertyGuru Asia Real Estate Summit also gathered the region’s movers and shakers in the fields of telecommunications and wireless communications for a panel discussion on the deployment of 5G and how it will advance the creation of smart cities. Dr. Jesada Sivaraks, head of government and industry relations at Ericsson (Thailand) Company Limited joined a panel comprising Asnee Wipatawate, head of enterprise product and international service at AIS; David Nugent, founder of Samvada Inc.; and Lock Fan, head of venture capital at TechNode.

Attendees capped the day at The View Bar where they networked with peers over cocktails and vistas of the Bangkok skyline, with another lucky draw winner took home a 2019 Apple iPad.

The PropertyGuru Asia Real Estate Summit is the premier gathering of the industry’s finest minds, top-level business leaders and decision-makers. Designed to ‘educate, innovate and inspire,’ the Summit focuses on advancements in property technology and innovation. More than 400 delegates, comprising real estate and proptech experts, thought leaders, trendsetters, and tech startup executives from around the region join together to refresh thinking, exchange ideas and connect with peers at the Asia Real Estate Summit, which will be followed by the PropertyGuru Asia Property Awards Grand Final gala dinner.