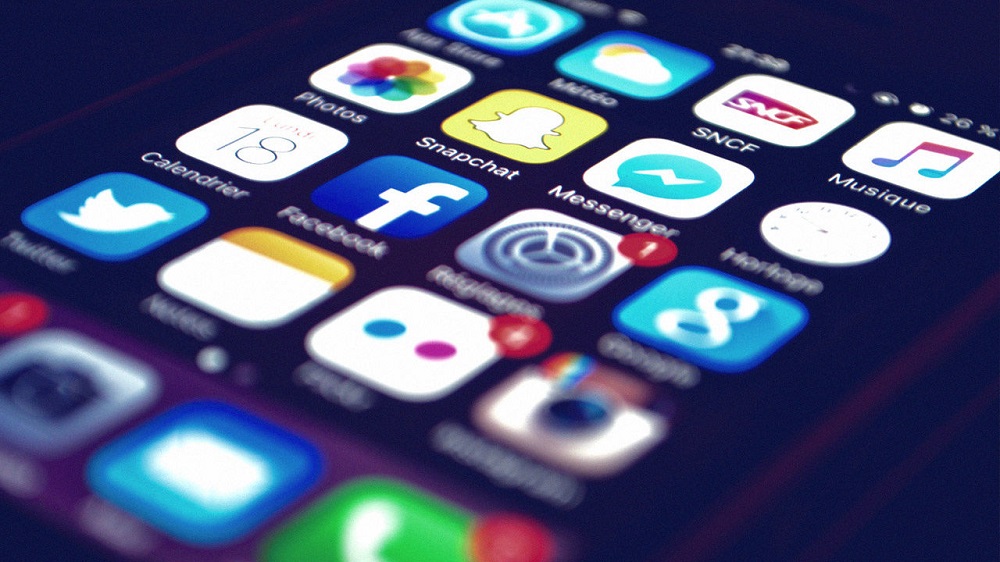 AI, or artificial intelligence, is behind much of the digital transformation taking place within the property industry at the moment as proptech innovators start to structure and use the mountains of data being generated daily.

We know that by 2012, more data was being created annually than was created in the millennia leading up to it. Since 2012, this has further multiplied and is showing no signs of slowing down. Given the sheer volume of raw data bring collected, machines are simply more efficient then humans at sorting and making sense of all this data.

The thinking coming out of Silicon Valley over the past decade is that robots, or automation, will ramp up its domination of the current workforce by initially taking on roles that are dangerous, time-consuming or just plain tedious.

But here’s the catch, humans must design and build these robots or automated systems. Rather than relying on humans to build smarter machines, recent focus has been on building machines that are capable of self-learning, almost human thinking i.e. artificial intelligence (which is apparently more reliable than human stupidity!).  The closest example that I can think of, being a child of the 80’s, is Kit, Knight Rider’s sassy car.  Honestly, the first time I heard Siri talk was when I accidentally held the home key on my first iPhone and I was fascinated. I’m not too proud to admit that in those early days, I wasted quite a bit of time challenging Siri. I generally win and this makes me less fearful of AI take-over. Time will prove this to be arrogance or naivety on my part.

I have read about, but not experienced, IBM’s Watson cognitive computing system, which apparently uses simulations of human neurological functions to complete tasks that it has not been specifically designed or programmed to do, just think about that for a moment…  It is essentially figuring out stuff itself i.e. self-learning/intelligence.

The technical aspects of this are so far beyond me that I will not even try to explain (but I will continue to try to understand them).  The closest to understanding I come is to say that AI is focused on mimicking human thought processes.  This is what is known as ‘machine learning’.  Non-techies like me might wrongly use the terms ‘AI’ and ‘machine learning’ interchangeably, however, they are not the same thing.  All machine learning can arguably be considered AI but not all AI is machine learning (hint: think of how all thumbs are fingers but not all fingers are thumbs – thank you The Big Bang Theory!).

AI raises some genuinely scary potential future scenarios, in fact, Prof. Stephen Hawking famously said that AI could spell the end of the human race.  For (hopefully) altruistic reasons, founders of some of the world’s tech giants – including Google, Facebook, IBM and Microsoft – have come together to form the Partnership in AI. The Partnership will set guidelines for future research and for practical application of the robot workforce.

So, what does all this mean for proptech and the future of property?

The great answer here is that there is no right or comprehensive answer, the only limits are our imaginations.   So far AI is contributing to an increase in transparency around the business of property and is already being used by many CRM and property management software providers to ease the workload of professionals.

One of the most frequent questions I get asked is ‘Will this make traditional estate agents obsolete?’.  In my opinion, traditional agents who refused to embrace the first wave of proptech (with the introduction of platforms like Daft.ie and myhome.ie a decade and a half ago)are already obsolete; those who resist the next generation of innovation absolutely run the risk of being left behind.  At the end of the day, ever service business is about adding value and if estate agents do not wish to become obsolete, they must stay current and continue to find new ways to add value to sellers (and to a lesser extent, buyers).  This also means learning to reach and communicate with both buyers and sellers where they are i.e. on their mobile phones, particularly via popular social media channels (Facebook is the single most popular for Irish consumers).

For further proptech news and updates, head over to www.prop-tech.ie